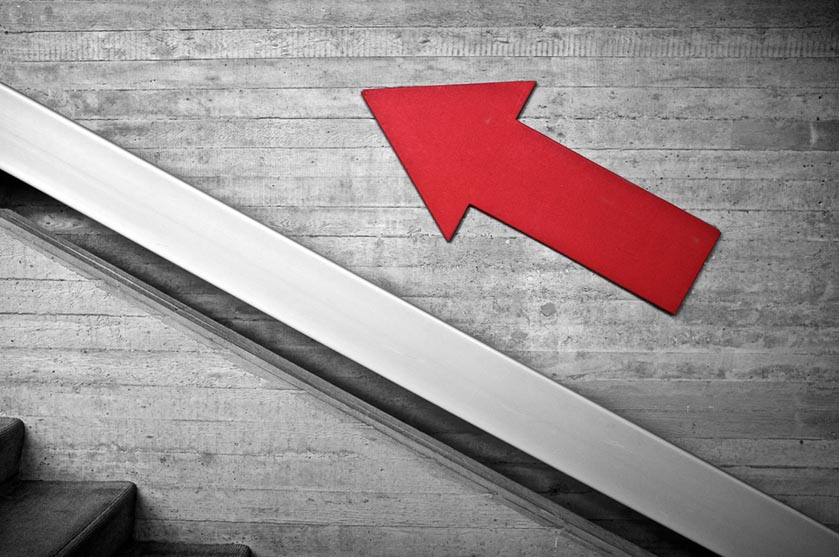 Our role, as compensation professionals, is to ensure the salary ranges are competitive in the market and that employees are paid fairly.  There are several opportunities to increase employee salaries, such as through the annual merit review process, ad-hoc market adjustments, and through promotions.

According to the 2016 Promotional Guidelines Survey conducted by World at Work nearly 20% of companies limit all promotional increases and 34% limit some increases, meaning that more than half of Organizations have self-imposed policies that limit their ability to reward and recognize high performers.  This survey does not take into consideration Companies that do not have formal policies but still limit or cap promotional increases through some other means.

Promotional Increases May Not Keep With the Market

According to the 2016 World at Work Promotional Increase Survey, the average promotional increase for non-exempt employees was 8.1% and was 9.3% for salaried employees but these numbers are at odds with the typical difference in the market median from one level to the next within the same career path. A typical increase between market medians from one job level to the next is approximately 20%, overall.  Limiting promotional increases may significantly inhibit the ability to place an employee within a competitive position against the local market.

In many states, it is not legal to ask external candidates their current salary, however, most internal promotions are based on an employee’s current salary which may be short-sighted and unfair to high-performers (assuming that high-performers are those that are being promoted).  Take, for example, the difference between a 10% and a 15% pay increase for an employee earning $50,000: the difference between a sizeable increase of 15% vs a standard 10% bump is only $200 a month more, about the cost of a daily latte.  While 15% is considerably greater than 10% in terms of percent, the dollars and cents are nominal, especially when compared to the cost to back-fill that role.

Pay What the Job is Worth

Sometimes a jump from one level to another might be a huge jump in the market data and that’s what you’d be paying for outside talent.   Paying current employees less than what you would pay external talent could simply result in your training that employee for another company willing to pay competitively.  While compensation is rarely the primary driver of employees leaving, non-competitive wages certainly make it easier for an employee, especially a high-performing one, to be open to offers from companies that literally value them more.

Instead of taking a risk on people, make an investment in people. These are NOT semantics… It’s a cultural shift.

Squirrel is one of the most innovative compensation solutions to come along in years and now there’s a free version of Squirrel that you can try by signing up, here.